Gala Opening of KotorArt on July 1

Montenegro and Europe: The Music of Unity

The Gala Opening of the KotorArt International Festival will take place on July 1, 2022, on the Square in front of the St. Tryphon Cathedral in Kotor, with a concert Montenegro and Europe: The Music of Unity.

The concept of the program is the affirmation of cultural ties between Montenegro and Europe, and another confirmation that our country belongs to the common European cultural space. The opening is scheduled for July 1, when the Czech Republic takes over the rotating presidency of the Council of the European Union from France. That evening, the audience will have a unique opportunity to hear, in addition to famous works of classical repertoire from these two countries, excerpts from two, once popular, but in the meantime forgotten operas composed during the 19th century in Paris and Prague. The operas were inspired by Montenegro, Montenegrins and the historical circumstances of the time. 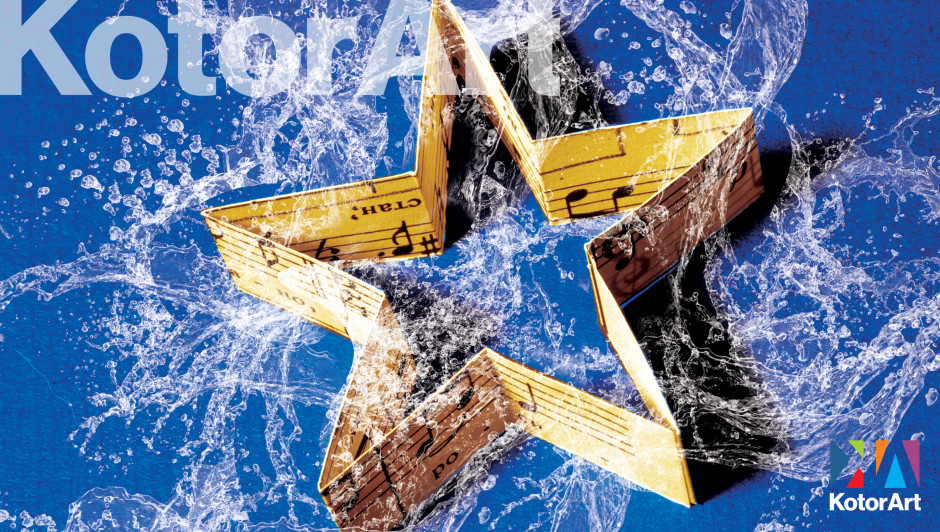 The program of the concert is the result of the work of the Research Unit established in 2020 within the Festival, which is coordinated by Dobrila Popović MA, advisor for music at the Ministry of Culture and Media. Renowned Croatian conductor, professor and composer, Mladen Tarbuk, also made an important contribution to the professional preparation of materials for this concert. The Research Unit is dedicated primarily to the study of European musical heritage and Montenegro as an inspiration, through the prism of culture and music. One of the first activities of this Unit is the reconstruction of two operas: the French opera Les Montenegrins, to the libretto of Gérard de Nerval, one of the most important French writers of the Romantic era and music by Belgian composer Armand Limnander, as well as the opera Černohorci (Montenegrins), premiered in Prague in 1881, by Czech librettist Josef Veselý, written by Karel Bendl. The same year, this opera won Second Prize in the competition on the occasion of the grand opening of the National Theater in Prague, while first-prize winner was B. Smetana with the opera Libuše.

Notography of the scores of both operas and the first edition of selected arias from original, printed and manuscript sources was made by the team of composers, led by maestro Tarbuk. After the finalization of the process, the music material will be available to all those interested, ensembles and soloists.

In addition to excerpts from forgotten operas, well-known works of musical repertoire will be performed, such as opera arias and overtures from the opera Carmen by Georges Bizet, an aria from the opera Rusalka by Antonín Dvořák, and the symphonic poem Vltava by Bedřich Smetana, performed by the Albanian National Opera and Ballet Symphony Orchestra, under the baton of maestro Mladen Tarbuk, and soloists Olivera Tičević, soprano and Ermin Ašćerić, tenor.

In addition to the music program, a short documentary about these operas, produced by the Radio Television of Montenegro, will be premiered.

With its strategic approach towards cultural heritage, KotorArt continues to point out the models of affirmation of our country and its ties with the world, and confirms the systematic pursuit in promoting cultural diplomacy of Montenegro.

The concert Montenegro and Europe: The Music of Unity is held in partnership and with the support of the Embassies of France and the Czech Republic, the French Cultural Center and the Ministry of Culture of Albania.

This summer, the KotorArt International Festival is planned to have extremely rich and diverse programs from July 1 to August 14, under the auspices of UNESCO, the Ministry of Culture and Media and the Municipality of Kotor, with the support of the European Union, the Western Balkans Fund and numerous embassies in Montenegro and other significant partners and sponsors.