Novi Sad is among the first cities outside the European Union to be declared the European Capital of Culture, thus becoming one of only 60 cities to be awarded this celebrated title. The opening ceremony of the title year will be held on January 13, 2022, as part of the Doček (Anticipation), one of the most important and legacy projects of the European Capital of Culture, and on December 31, 2022, also as part of the Doček, the title year will be symbolically closed. In 2019, independent experts from the European Commission ranked Novi Sad among the frontrunners for the European Capital of Culture in the preparation phase, eventually leading to its nomination. The program narrative of the Novi Sad – European Capital of Culture project originates from the 4 New Bridges slogan and mission, which represents the idea of building new bridges of cooperation and exchange between artists and organizations from Novi Sad and Serbia with the European cultural scene. Four program bridges have been defined, symbolically named after the existing Novi Sad bridges, i.e., drawing upon the values that the city wishes to develop in the context of European integration and the beliefs it nurtures and strives to share with all Europeans: Freedom, Rainbow, Hope, and Love. The bridges are divided into program arches, and a total of eight of them await us in 2022: Doček, Migrations, Future of Europe, Heroines, Fortress of Peace, The Danube Sea, Kaleidoscope of Culture, and Second? Europe. Together, they embody and aim to realize the vision for the Beginning of the New. Now! 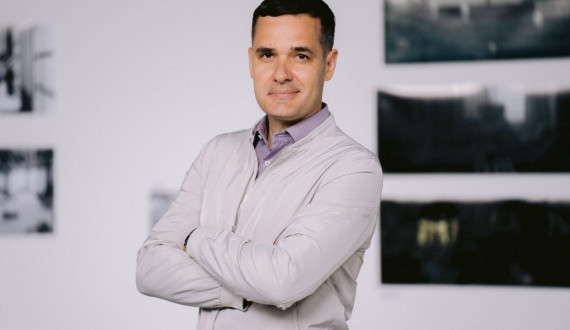