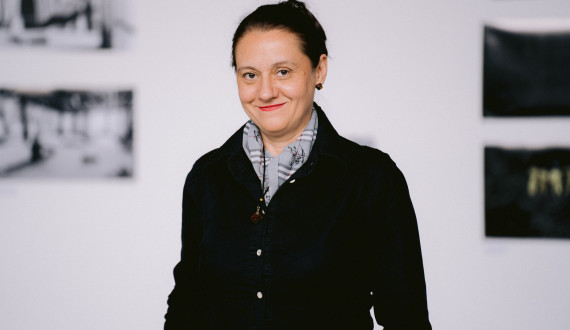 Violeta Đerković, MA in Sociology and Cultural Management, started her career during her studies as a television journalist and editor in the news program of TV Novi Sad. She has continued to work in the field of marketing as a private entrepreneur, managing her own company specialized in outdoor advertising for twenty years. Since 2018, Violeta Đerković has been the coordinator of the Svilara Cultural Station, and is currently the coordinator of Cultural Stations Network for the Novi Sad European Capital of Culture project. She is an activist of the Almašani Organization for the protection of cultural heritage, whose mission is to preserve and interpret the cultural heritage of the Almaš region – the oldest part of Novi Sad. Within the organization, Violeta Đerković has coordinated the process of joining the Faro Convention Network of the Council of Europe, which brings together active local communities dedicated to the preservation and interpretation of their own cultural heritage. In this process, following the examples of many active communities across Europe, she has become extensively familiar with the abundance of opportunities that cultural heritage provides for the general development of local communities, especially through the development of cultural tourism based on the authenticity that each community carries. Violeta Đerković is currently a PhD student in the field of Cultural Tourism. 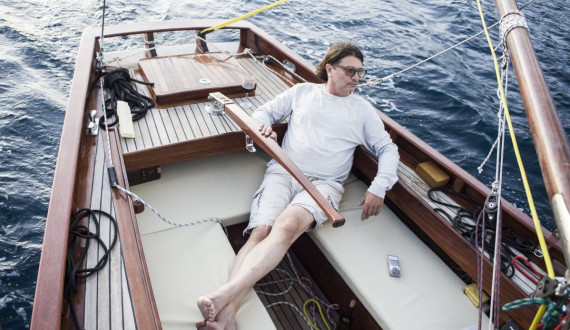 Antonije Pušić was born in Kotor. He is working intensively on his biography, expecting that the things that are worth mentioning are yet to come. 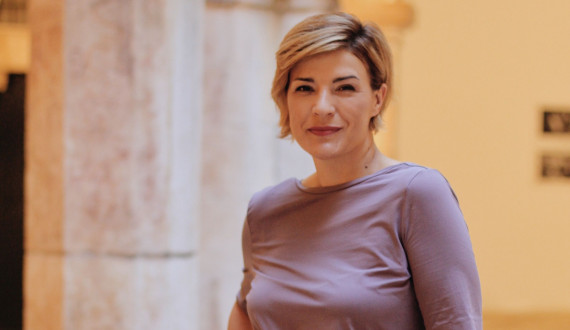 Dora Ruždjak Podolski studied Latin and Greek, and graduated in Theatrical Direction and Radiophony in 1997. She has directed around seventy theatrical, operetta, and opera projects at the Croatian National Theater in Zagreb, Split, Osijek, and Rijeka, at the Dubrovnik Summer Festival, the Komedija City Theater, the Trešnja City Theater, the Zagreb Youth Theater, and the Gavella Dramatic Theater, as well as in Slovenia, Bosnia and Herzegovina, Montenegro, Russia, and Canada. In 2001, Dora Ruždjak Podolski co-founded the Association of Frustrated Theater Directors (KUFER) with Franka Perković to promote young artists, directors, actors, dancers, and choreographers. Her awards include the Goran Young Poets Prize and the Best Direction Award for The Steadfast Tin Soldier at the Naj, Naj Festival (2006), while she is a multiple winner of the Croatian Theater Award for Directing, among numerous other significant awards. Dora Ruždjak Podolski is the author of a book of poetry Šetač and a libretto for the opera Komorni Trio by Olja Jelaska, as well as of the text Rent a Friend which she wrote with director Saša Božić. From 2009 to 2012, she served as the Dubrovnik Summer Festival’s Theater Program Director, and since 2017, Dora Ruždjak Podolski has been appointed as the Artistic Director of the same festival. She teaches Acting at the Academy of Music and the Academy of Dramatic Arts in Zagreb. 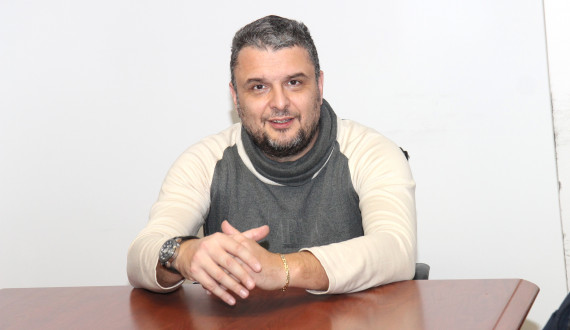 Prof. Ivo Županović PhD holds a bachelor’s and master’s degree from the Faculty of Economics of the University of Belgrade, and a doctorate from the Faculty of Economics of the University of Montenegro. The key areas of his expertise are: sustainable tourism, destination management, and the yield, benchmarking, and financial analysis of the operating business of tourism companies. He has published more than forty scientific papers and three textbooks used in higher education institutions. Ivo Županović deals with consulting services in tourism, predominantly in the field of baseline studies, analysis of the tourism market, and analysis of the evaluation of a destination’s carrying capacity, as well as the implementation of the Program for the Cultural Tourism Development in Montenegro. He is a delegate to the list of experts dealing with the re-accreditation of study programs, as well as the accreditation of higher education institutions in Montenegro, which is determined by the Agency for Control and Quality Assurance of Higher Education. Ivo Županović is engaged at the bachelor’s and master’s studies at the Faculty of Business and Tourism and the Faculty of Transport, Communications, and Logistics in Budva, as well as at the master’s studies of the Faculty of Economics and Business at the Mediterranean University. He is a member of the Adriatic University Scientific Committee.